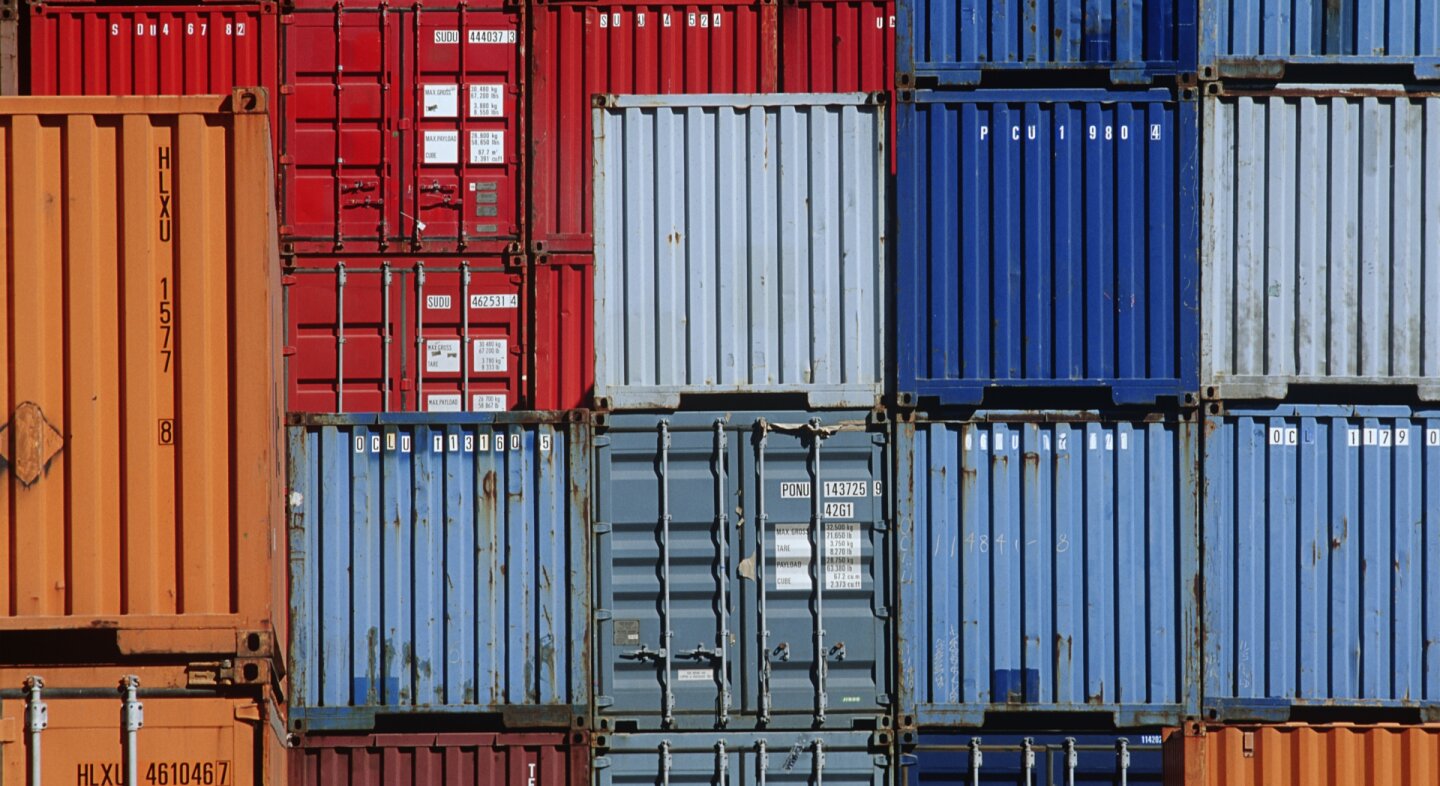 About this blog: Docker

In this blog, you will find plenty of articles where I use docker, even for simple tasks that you could easily do by installing software with your package manager. This way of doing things might seem a little overkill, but there is a reason behind it: I wanted to push myself to use docker as much as possible, and it worked quite well for me. If you want the longer version, you can continue reading.

A few years ago, around 2017, I started to get serious about docker. After attending a talk from Laura Morillo at the Madrid ruby users group, I decided to stop reading about docker and start using it.

Laura gave a talk that really inspired me and pushed me to get my hands dirty. I remember dockerizing one the projects I was working on at the time. It was during the weekend following the talk and it was so much fun!!.

The big decision: to use docker as much as possible

How did I do it? The first step was to stop using homebrew. Don’t get me wrong, I think that homebrew is a great tool and it really makes our life easier when using OS X. But I wanted to force myself to use docker, to understand it. That’s why I decided to remove all the packages I had installed with homebrew and start with a clean installation. This is the list of brew packages that I have installed now in my development box:

Just 25 packages. From that list, only git, ansible, and python are relevant. No ruby or node.js. No trace of any of the databases that I use in my projects like PostgresQL, MySQL, Elasticsearch, Monogodb, Redis…

If I need to do something that requires a database, I used docker. I needed to learn groovy to write those badass Jenkins pipelines… it’s fine as long as I do it inside a container. Want to have a local instance of Jenkins? Ok, but run it with docker-compose. This blog is written using Jekyll inside a docker container. I forced myself to use docker for almost everything that I wanted to do.

There were times when it was too complicated, though. I remember I got stuck with ansible and the Google Cloud Console and things were taking too much time. Other times I didn’t have enough knowledge of the stack to make it work in a container. In those few cases, I went back to homebrew or virtual machines with Vagrant.

This way of pushing things was a good decision. Just trying to use a new technology inside docker made me stop and ask myself a lot of questions like how that technology worked or how I should persist data. Questions about file permissions, networking, credentials, security, and a plethora of other things that you don’t think about when you use homebrew or apt.

In this blog you will see a lot of posts in which I use docker. You will see long docker commands instead of simple shell commands that you can install with homebrew or apt. Now you know the reason.

Remove all my homebrew packages and force myself to use docker even for simple things it might seem a rather extreme way of getting to learn docker. However, it helped me a lot to understand all that “docker black magic”. Volumes, persistence, secrets, images, layers, caching… everything started to make sense once I decided to not take shortcuts and face all those new concepts almost daily.

This is not the first time I’ve done something like this. It’s a way of doing things that works very well for me. In 1998 I discovered Unix while starting to do some research work at my university. I used one of those Alpha workstations and I fell in love with the operating system. I decided that the best way to learn Unix was to use it, so I reformatted my home computer and replaced Windows98 with RedHat 3. But that story is worth another post.