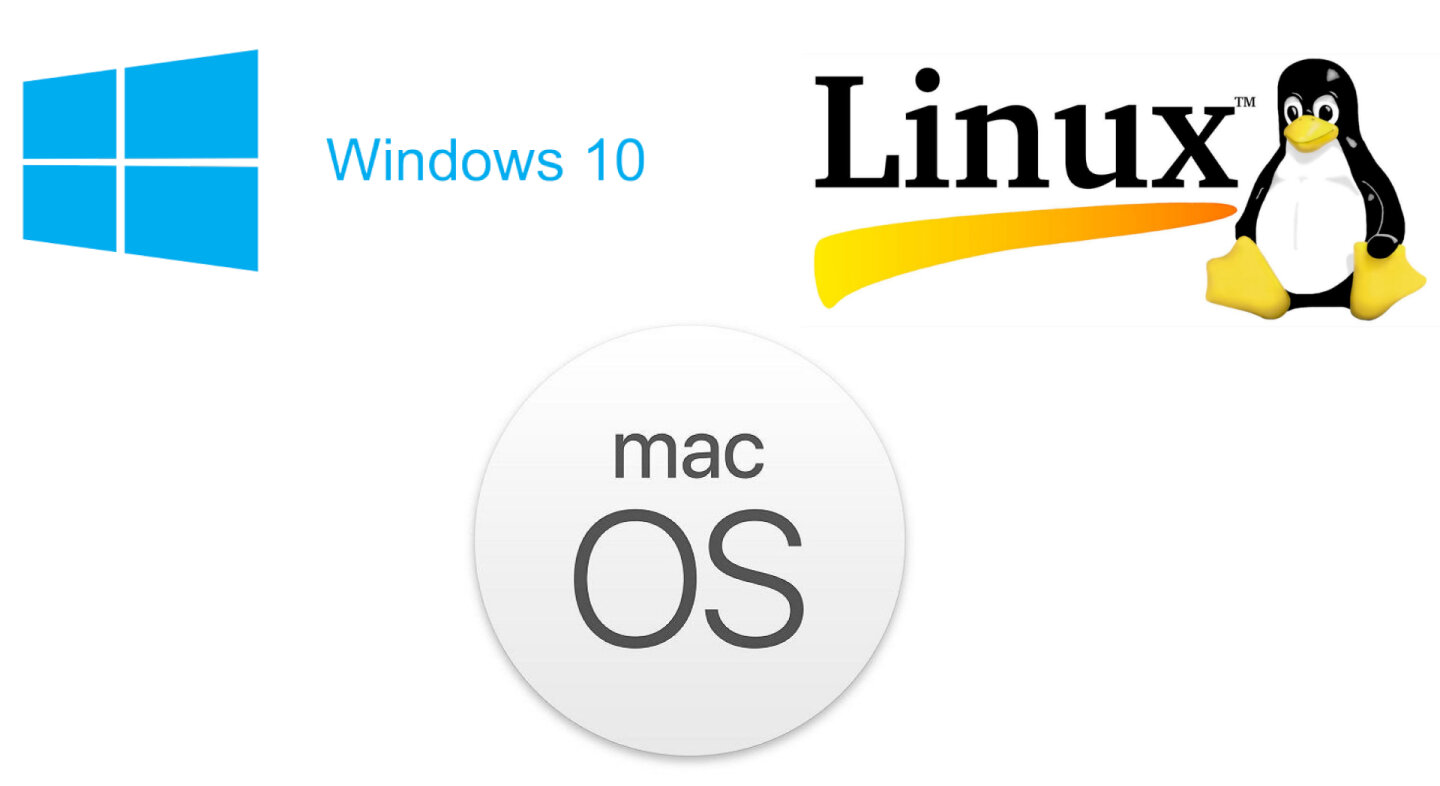 About this blog: Working with multiple operating systems

The last time I used the Windows Operating System to do anything different than playing games was at the beginning of this century, around 2003. Since then, I’ve only used Unix-like operating systems (like Linux and macOS) to do my job. This year I’ve decided that I want to be able to do my job using macOS, Linux and Windows 10 and in this post I’ll share with you why I’ve made this decision.

Last year, in August, I found a link in RubyWeekly issue #461 to an article from Scott Hanselman titled Ruby on Rails on Windows is not just possible, it’s fabulous using WSL2 and VS Code.

I read the article and it really got my attention. I had never seen Windows as an option to do my job until I read it. It made me remember why I discarded Windows a long time ago: it was because it sucked so much compared to Unix. There was no package manager, the terminal (cmd) was horrible, installing rails and developing rails apps was difficult, and compiling certain gems and their dependencies could be really frustrating. But that was almost 20 years ago. So I started to do some research to see what this Windows 10 OS had that made it so appealing to Scott Hanselman.

I installed a windows 10 virtual machine and tried the desktop, all the things that I hated from Windows 8 were gone (specially the desktop) and I had to admit that it was good. I liked it. I started to dig deeper and I learned about WLS, WSL2, and how Microsoft has been working to make things work better and faster. And I think that they have done a great job integrating with Linux.

During this research, I read a lot of articles about people switching from Mac to Windows, things they liked and they didn’t, applications they missed and what alternatives they used. YouTube and the internet are full of posts and videos about this topic.

I started to find more and more people saying that developing in Windows now was something very close to do it in macOS or Linux thanks to WSL. That they were able to install packages using APT, that the system was performant, and the experience was great. I started to follow how WSL was evolving and I got excited with all the performance improvements that WSL2 brought to Docker for Windows.

By the end of last year, I started to look for computers since I needed to replace mine. What I read about Windows 10 had so much impact on me that I even looked at the prices and specs of Surface 2 and Dell computers. I was seriously thinking about replacing my 5 years old MacBook Pro with a Windows box. Unfortunately for Microsoft and Dell, Apple released the new 16-inch MacBook Pro in the last quarter I finally decided to buy it instead.

Even though I bought a MacBook Pro again, I committed myself to be able to do my job in any of the three major operating systems: macOS, Windows 10, and Linux. Why?

I plan to write a few posts about this topic. I want to share my experience about how I install and use Windows and Linux in a MacBook Pro 16’’ from 2019.