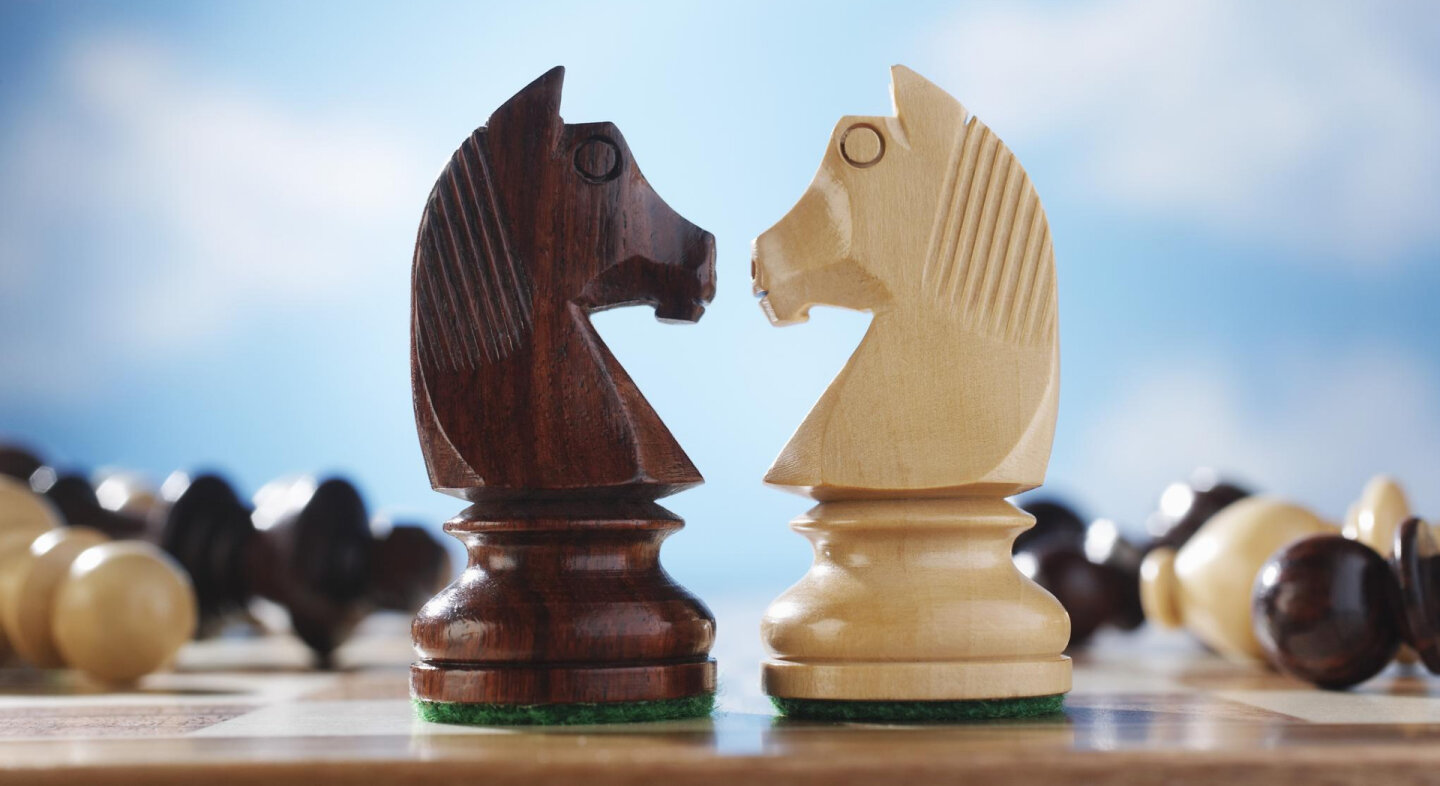 screen vs. nohup - Which one is better?

A follow-up of the previous post about the screen command. nohup uses less memory than screen, that is the price to pay for all those nice features that come with screen. Furthermore, screen must be installed as a separate package while nohup usually is distributed as part of core utilities in almost any Linux distribution. However, if you need to run scripts that accept parameters then screen will make your life easier.

They are different tools and difficult to compare. The best thing to do is understand both of them and use the right one depending on your case.

nohup is a command that I’ve found in every Linux distribution that I’ve worked with. It was present also in Solaris and BSD systems that I worked with a few years ago. You can be confident that when you open a terminal in any Linux box, the nohup command will be there. Let’s have a look at some major Linux distributions:

nohup also comes installed in macOS, which it’s not surprising at all given that macOS is based on BSD.

On the contrary, screen must be installed as a separate package. This means that you might stumble upon machines in which it’s not installed. For example, I still have access to a shared hosting server that you could access using ssh. I had a very limited amount of linux commands available and screen was not one of them. But you know what? nohup is installed there!

For this reason, it’s a good idea to know how nohup works and what you can and can’t do with it. It will be like that good old friend that you know since kindergarten… it will always be there for you.

nohup will always be there so my suggestion is that you should learn how to use it.

nohup is good for running processes in the background when those processes don’t require user input. For example, let’s make a backup of our user folder using nohup:

Processes that don’t require user input are great to use with nohup.

However, if the process requires user input, then screen it’s better for the task. As an example, we still have a Jira Server intallation in my current project. We have a documented procedure to upgrade our instances when a new Jira version is released and that procedure involves a script that asks you different questions during the upgrade process. We use screen for that.

Using screen we can start the Jira upgrade process, answer whatever questions the upgrade script asks and let it work for some time in the background while it performs the backups and other stuff. We can even close the ssh connection to the server. Later, we can ssh back to the server, reattach to the screen and continue with the last part of the installation. I can’t do that with nohup.

screen is good to manage multiple terminals. For example, you can open a terminal to do some backups and another terminal to configure your nginx server, all of this with one ssh connection. You can give them a meaningful name with the -S option and switch from one to another:

It’s more a terminal manager while nohup is a tool to run processes in the background detached from the terminal.

Answering the question in the title of this post: there is no tool better than the other one. nohup and screen are different things and therefore difficult to compare. Being a terminal manager, screen is more powerful and it’s a great add-on to your toolset if you work regularly with the command line. However, the availability of nohup makes it almost a universal tool, so it’s good to know what you can and can’t do with it just in case you stumble upon a system in which no terminal manager like screen can be installed.