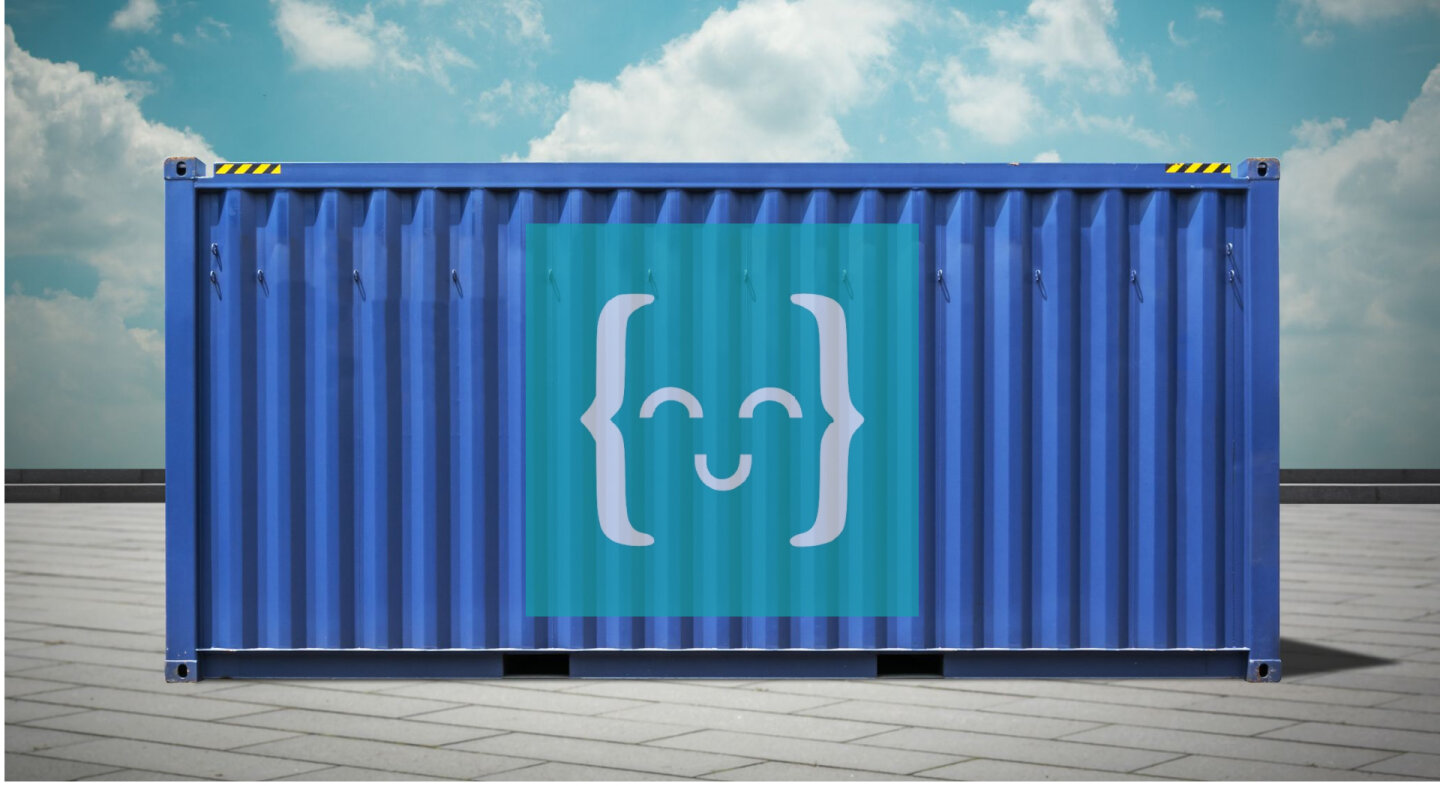 Running exercism inside a docker container

exercism.io is a nice place to learn programming languages. It has a command-line tool to download and upload the exercises. In this post, I configure a docker image and run exercism inside a container.

Running exercism inside docker gives us a great opportunity to learn and practice a few docker concepts. I’ve already talked about why I’m using docker as much as possible, even when it’s overkill (like in this example). If you want to know about it, you can read about it in this post.

If you follow the example, you will need to dig deeper into the following docker concepts:

Explaining these docker concepts is out of the scope of this post, so I will not go into the details of any of them.

You should be able to run all the commands that I use in this article in the following systems:

Before we start, what is exercism.io? Developed initially by the one and only Katrina Owen, it’s a community-driven site with the goal of helping people improve their coding skills.

Code practice and mentorship for everyone

Level up your programming skills with 3,442 exercises across 52 languages, and insightful discussion with our dedicated team of welcoming mentors.

I was already registered at a couple of similar websites like CodeWars or the euler project when I discovered excercism.io. But I fell in love with it very fast:

Don’t get me wrong. I like CodeWars and the incredible community of people working on their challenges, but the simplicity, clarity, and mentorship of exercism.io got me real fast. If you have a chance, give it a try.

What I want to achieve

Yes, I know that any MacOS or Linux box have bash installed, but what about windows? 💁‍♂️ In this post I will focus on the first step.

The exercism.io webpage has a nice walkthrough that you can follow to install the client in Windows, Linux, and Mac OS. We will use the instructions for the Linux walkthrough to create our Dockerfile:

Let’s go through the Dockerfile and comment on it.

debian:stable is our base image. It has everything we need to run the exercism executable and an up-to-date bash version (5.0.3).

To avoid running processes as root inside our container, we create an exercism user that we will use to run processes inside the containers created from this image.

We do this because later we will use bind-volumes to share files between the host and the container. Since both users (the host user and the exercism user) have the same uid, any files created inside the container will belong to the user in the host.

Install curl (we’ll use it later to download the exercism package from github.com)

Download, extract, and copy the latest version of the exercism client into /usr/local/bin.

Create the path that we’ll use to mount the bind-volume later.

Prepare the container to be run as an executable.

Once the Dockerfile is ready, we’ll use the make utility to help us run the docker commands. Using your favorite editor, create a new file called Makefile with the following content:

As I mentioned in section The Dockerfile above, we are building the image with a user (exercism) that will have the same user id as our user in the host system. The first line of the Makefile creates a variable USERID to store the user id using the built-in shell command of the Make utility.

In the definition of the build target, we pass the user argument USERID to the build command using the --build-arg option.

Save the file. We will use it to build the image in the next step.

From the console run the following command:

The build will start and after a few seconds you should see an output similar to this one:

The last two lines are the ones we are looking for: they mean that the image was built and ready to use.

If you see this output, your image is ready!

Looking at the output of the previous command, we can get a hint of the bind volumes that we need to be able to run the command:

That looks good!! Now, we should have a new file in our host computer holding the configuration of exercism:

We will create an alias to save us some typing. We add the following alias to the .bashrc, .bash_profile or .zshrc (depending on your Linux distribution or Operating System):

This alias will be there the next time you open a new terminal. To make it available in the current shell you can just run the command above to create the alias.

Get our first exercise

We are almost there. Let’s start our Groovy path in exercism.io in mentored mode.

After solving the problem, which is out fo the scope of this article, you can submit the solution by running:

Instead of bind mount /home/exercism/.config/exercism, we can store the configuration inside the image. This would be the subject of another post since it requires a different Dockerfile and a way to handle the token appropriately.